Your browser does not support JavaScript! Skip to content 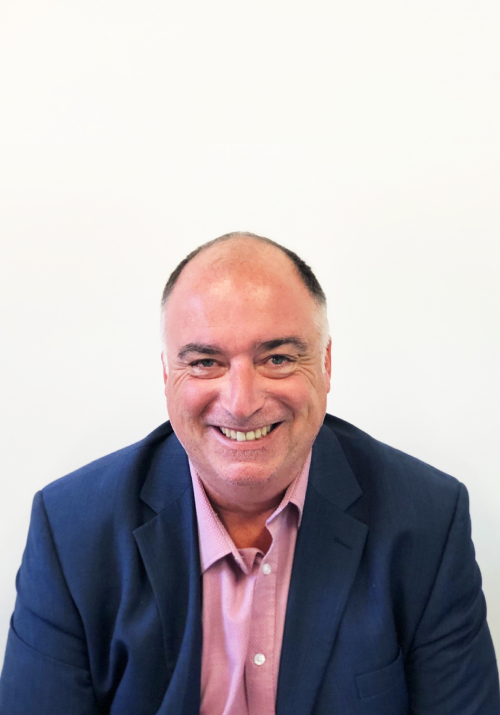 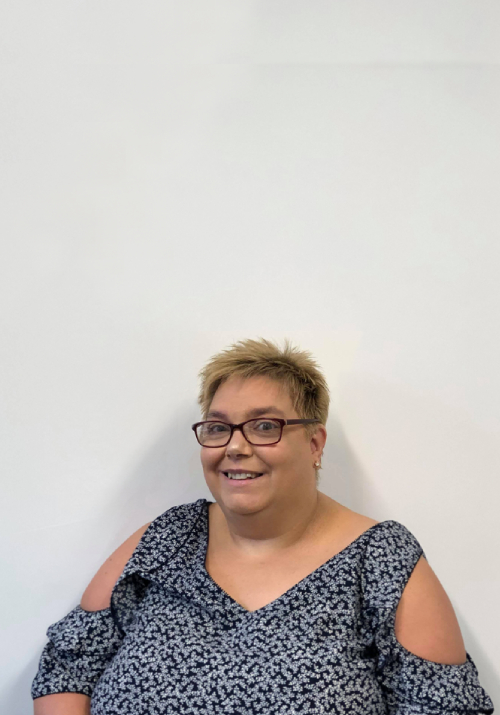 A multi-award-winning firm of insurance brokers has announced new faces at the firm as part of an ongoing national expansion plan.

Alan Hood, a senior account executive who has been head-hunted from Clear Insurance.

The Black Country-based business has also announced plans for more jobs at its branches in Bradford and Leicester giving the business greater coverage the length of the country.

“We’re delighted to welcome Alan, Lucy and Sam to the business, this is a significant coup for us as they bring such a wealth of experience and expertise with them.

We have seen steady growth in recent years which is not only good to see for us, but important for our customers who expect the high standards we provide.”

A number of key investments have been made in the business over the past few years including opening branches in Bradford and Leicester.

The work has caught the attention at national industry awards and saw Gravity secure the Growth Strategy of the year award 2018 at the Broker Network Conference Awards in October last year. The company won Broker of the Year award in 2014 and was a finalist in 2015 and 2017.